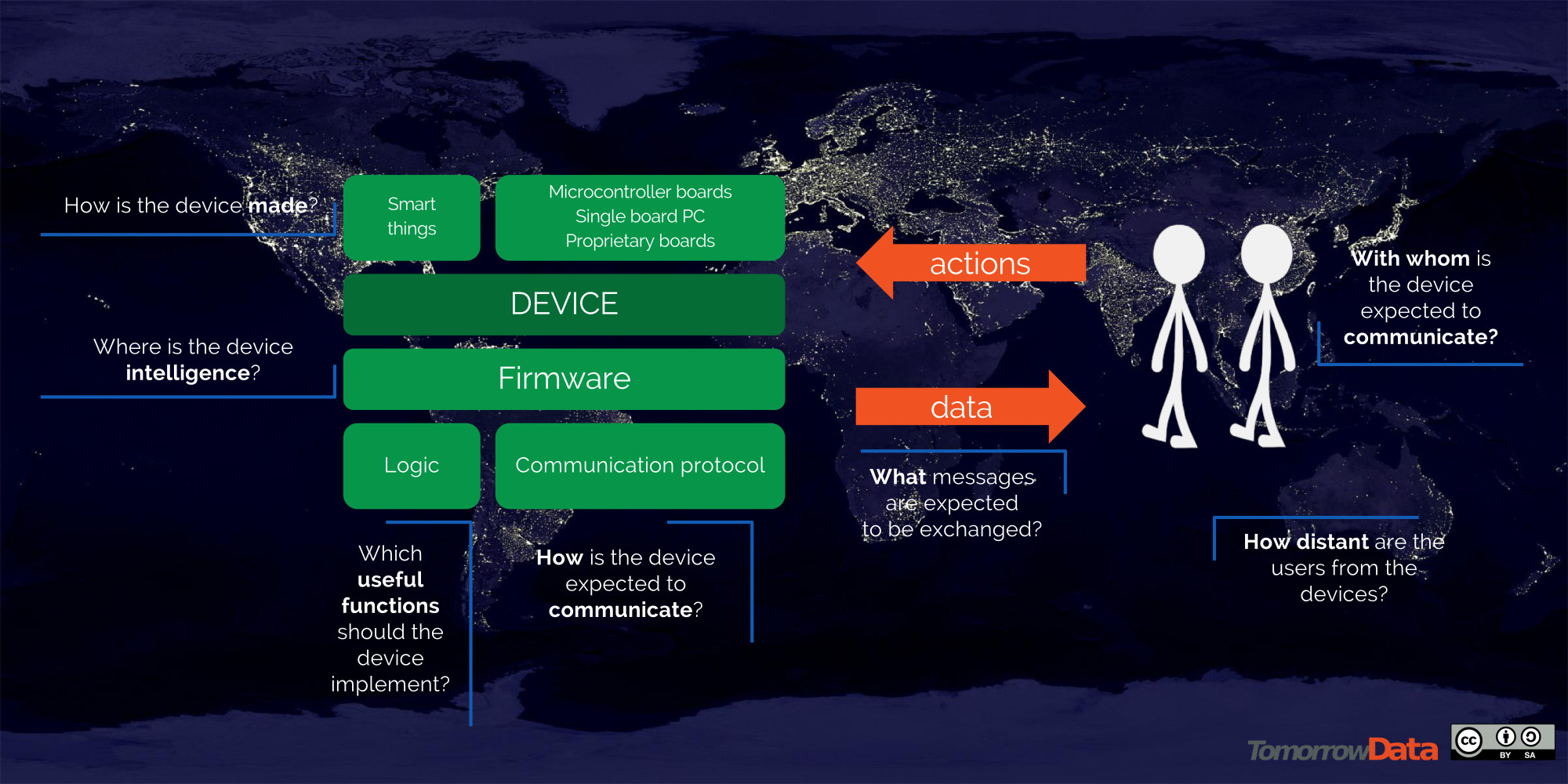 IoT projects are hard because they are made up from hardware, firmware, communication and useful functions for the users.

We know logic and useful functions cannot just “live in the cloud”. They should be implemented “on the field”, near to whatever relevant is happening out there.

Ultimately we know that an IoT project will stuck against firmware issues as soon as it matures
from a prototype to a critical application and … putting it on the cloud won’t just be enough.

Impact of device communication and management